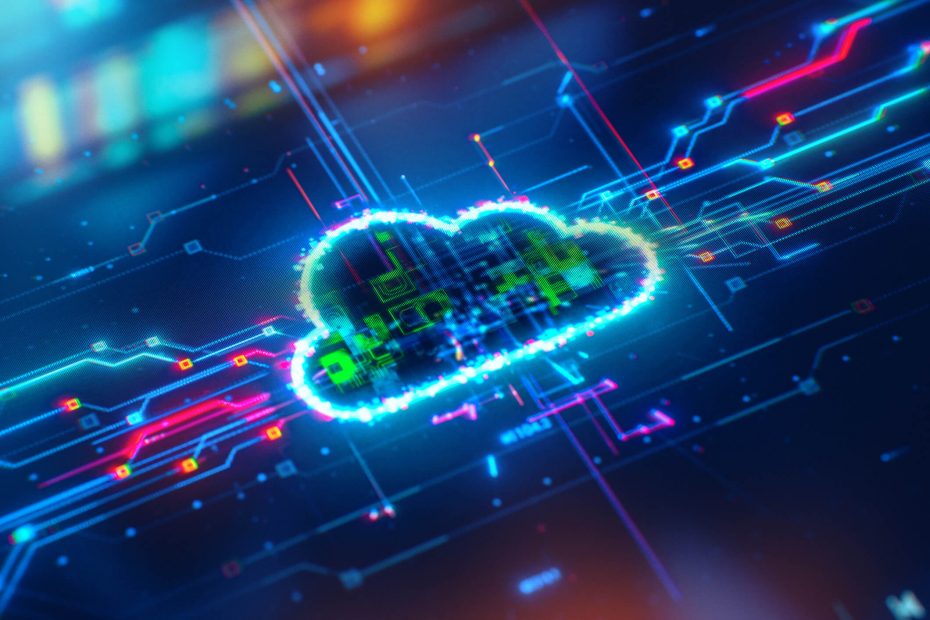 You should know how GovCloud boosts security since it is one of the most robust platforms for protecting mission-critical applications and operations.

AWS GovCloud is a very secure and highly specialized Amazon region specifically for US government bodies, agencies, and companies. AWS GovCloud also supplies Secret and Top Secret regions utilized by the intelligence community and other agencies that maintain sensitive information.

AWS GovCloud refers to a different AWS Region that has been developed to serve US government agencies and organizations that collaborate with the US. The AWS GovCloud is intended to comply with the most stringent regulations and standards for cybersecurity.

Using the AWS GovCloud, clients can migrate sensitive information to the cloud while meeting compliance and regulatory requirements.

GovCloud allows three availability zones. Users can take advantage of this to establish the high availability architecture. This is much like other regions. However, the key difference is that the multi-region redundancy is not present.

On-demand price schedules that apply to other parts of the Amazon cloud are also there for GovCloud. But the pricing may be different from other AWS regions.

Security Features of the AWS GovCloud

The Next Generation GPS system of the US air force operates from the GovCloud. The General Services Administration also offers its cloud platform to federal government agencies via GovCloud.

The Justice Department also relies on the GovCloud for providing public-facing services as well as running internal operations.

GovCloud has implemented a stringent security protocol under which granular control is exerted over data at an API level.

Only certain vetted individuals based in the US are allowed access to the GovCloud. Servers are present in US territory, while resources are all run and managed by US citizens.

The long list of security features complies with several US government security rules and procedures that include the following.

Besides the GovCloud, Amazon supplies two dedicated regions meant for US government agencies.

The Central Intelligence Agency (CIA) and Amazon signed a contract worth $600 million under which the AWS Top Secret Region was established in 2014. Agencies from the United States intelligence communities exclusively use the Top Secret region.

Amazon made the AWS Secret Region in 2017. AWS Secret region is based in Amazon data centers, not CIA premises. Government agencies from all levels of classification may use this resource. The same best practices and tools that work for the Top Secret Region are deployed here.

Government agencies not belonging to the intelligence community may use the AWS Secret Region for sharing classified, sensitive information. Intelligence agencies use this facility to share information that is not classified with other US agencies.

Protects Sensitive Information – unclassified sensitive information may be protected using server-side encryption with Amazon S3. You can handle and store security keys on your own using the AWS CloudHSM. Alternatively, you may utilize AWS KMS (Key Management Service).

Bolster Identity Management – You can elect to limit access based on location and time. You can also outline what API calls are allowed by various users. With GovCloud, you can access simple key rotation, identity federation, and other robust access control functions.

Protect Workloads and Accounts – You can maintain constant security monitoring over workloads and AWS accounts with the help of Amazon GuardDuty. Watch workloads to detect unauthorized or malicious behavior that could indicate compromised accounts.

Since the AWS GovCloud is physically situated within US territory and managed by US citizens, it complies with the requirements of the EAR and ITAR, which are export control regulations.

AWS GovCloud has been created so that US government agencies and other customers can transfer sensitive information safely to the cloud while observing several stringent regulatory requirements. With the help of AWS GovCloud, US citizens may run workloads that have government-controlled data.

The service has security features like the FIPS 140-2 endpoints and physical and logical administrative access to United States citizens only.

Depending on their specific requirements, customers may also run unclassified workloads. AWS GovCloud manages its physical and logical controls to protect data.

Amazon Web Service gives details on how the account may be set up. Some features differentiate between US accounts and others.

The AWS GovCloud is physically located in the Northeastern and Northwestern regions of the US. Two joint authorization boards cover the western and eastern areas.

Using AWS Artifact, customers can request quick access at any time to their accounts. But government clients may be required to first send the request to a compliance agency to gain access.

You should bear in mind that the GovCloud is not meant for US government agencies only. Commercial enterprises working in the energy, financial service, healthcare, law enforcement, defense manufacturing, and aerospace sectors may resort to the AWS GovCloud for processing and storing export-controlled and sensitive data.