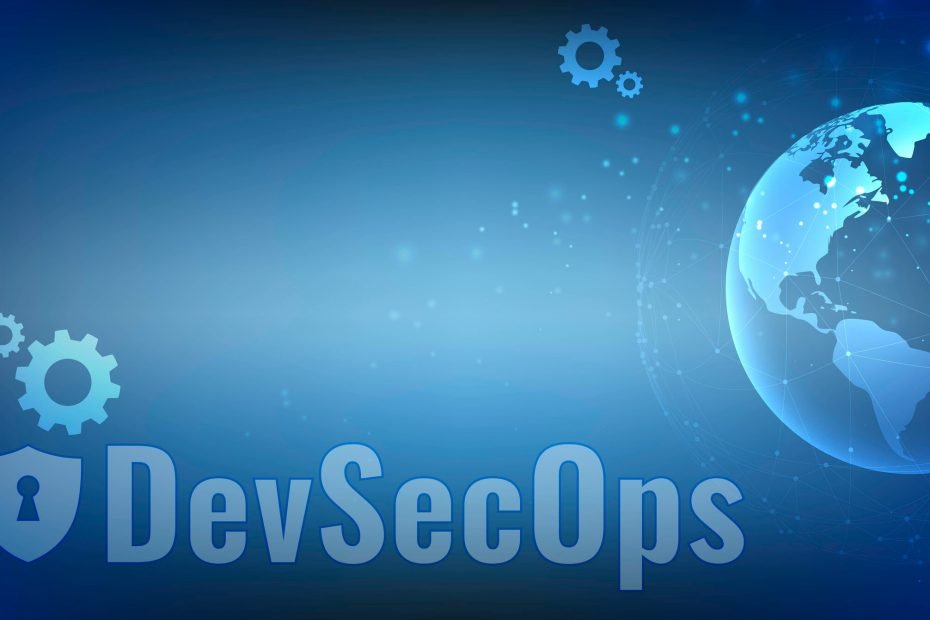 DevOps is dictating the online world after taking over from agile development. It has seen large to mid-size enterprises move on to DevOps from the traditional ways of software development. They are also enjoying enhanced benefits such as better productivity, quality, lesser risks, cost efficiency, easy maintenance, reproducibility, and greater end results. Therefore, it makes sense that more and more organizations are interested in building a complete security system for DevOps projects.

DevOps is a different name that can be given to agile development, which is integrated into the IT operations and the development team. It is integrated in a manner that there is better communication, collaboration, automation, and engagement between IT operations and software developers and aims to enhance a team’s productivity and software quality.

DevOps helps in creating an interactive environment to understand the production infrastructure better. It offers autonomy to all involved individuals and teams, so everyone has a say in the processes and what comes out as the collective. In essence, DevOps breaks the corporate silos between IT operators and developers and ensures no blame game takes place.

By integrating operations and their development, you can easily find that DevOps is holistic, but DevOps security isn’t. Therefore, holistic measures must be adopted into DevOps projects to create DevSecOps, but that is easier said than done. DevOps brings the best of both worlds, as it merges the innovation and speed of a startup with the rigor and discipline of an enterprise.

However, security is often considered secondary, and it isn’t until a breach occurs, and then teams scramble to patch up the problem and limit the damage. DevOps has had a transformative impact on the way businesses deliver and build applications, but it has also introduced frequent security problems. Automated testing frameworks, faster build cycles, and continuous delivery processes have enhanced developers’ speed of code delivery. However, it has resulted in increasing vulnerabilities that are introduced in the production environment.

The solution to this problem lies in building a complete security system for DevOps projects, ensuring that there are no fail-safes and that programmers and developers don’t encounter problems. That can be done in the following ways:

Conclusion to Building a Complete Security System for DevOps Projects

DevOps has transformed the way we build and maintain applications and software today. It has brought about fundamental changes to software development, but along with that, it has also increased security vulnerabilities and threats as well. If you want a secure DevOps framework architecture, you need a complete security system for DevOps projects. The tips mentioned above can help with that and allow you to establish secure protocols for DevOps projects.