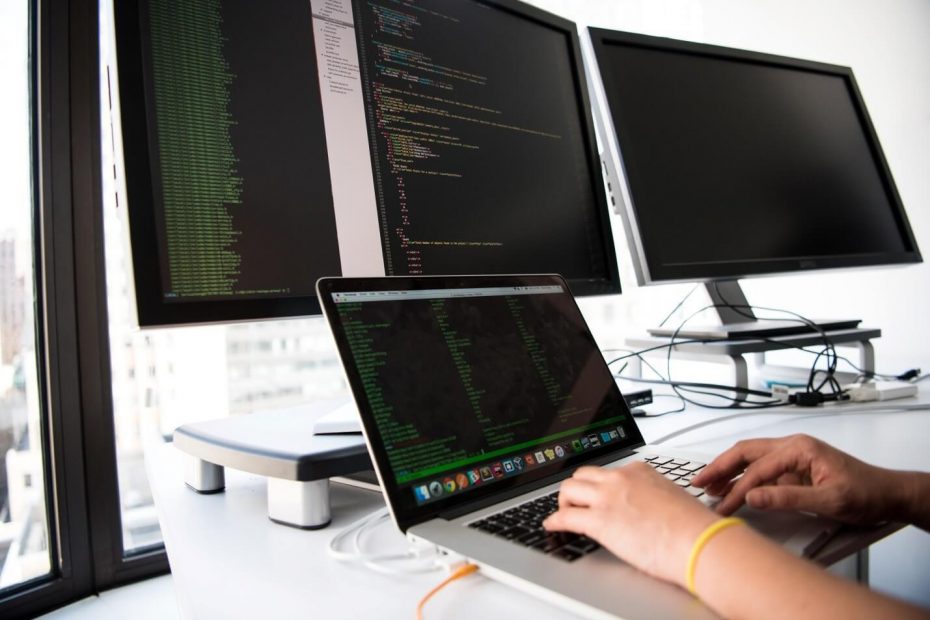 As the number of ransomware and cyberattack incidents continues to increase, the debate around the importance of network and data security also continues to gain traction. From enabling multi-factor authentication to enhancing on-premises firewalls, system administrators are always on the lookout to find the best solution to keep the identities and data secure. However, choosing the best standard web protocol or framework for the job can be a tough choice, especially when it comes to SAML vs. OAuth vs. OpenID Connect.

Security Assertion Markup Language (SAML), OAuth 2.0, and OpenID Connect are considered the most dominant web standards that are paramount to network safety. They all fall under the broader discipline of Federated Identity Management (FIM) – a set of processes that allows an individual to access a multitude of applications through the same identifier. For example, signing in to a YouTube account with Gmail credentials.

This article will discuss what these web standards mean and compare their features to understand their differences further. Though before we delve deeper into the topic, let’s clarify one important thing: two of these protocols are used for authentications, while one is primarily used for authorization.

The Difference between Authentication and Authorization

While both terms are often used interchangeably, there is a stark difference in their principles and functionality. However, here is a straightforward explainer that can help you differentiate between the two.

Features and Workflow of SAML

Characterized as an open web standard deployed for passing authentication and authorization information, SAML 2.0 is one of the most popular protocols.

Its workflow involves the user, the service provider, and the identity provider. This protocol also recommends transport-level and message-level security implementation, though the identity access management service provider has an option to choose another authentication method they may find suitable.

It is also important to note that SAML limits the functions of different actors with XML-based security assertions. These assertions or messages are used to exchange information between different parties. The messages in SAML can be of the following types:

SAML is a popular web standard among IT professionals as it streamlines the authentication and authorization in cases involving more than one service providers across several organizations using the same identity provider.

Features and Workflow of OAuth

It is yet another open web standard that authorizes applications and devices to access your data without providing it your login details. OAuth utilizes access tokens to provide secure delegated access to applications, devices, servers, and application programming interfaces. So, if you’ve ever signed into a new app on your smartphone and allowed it to automatically source new contacts through your social media profile such as Facebook or your phone contacts, then you have likely used OAuth.

It is considered a successor to HTTP basic authentication, which was the common protocol that network administrators deployed to gain access to systems. Here is a brief explanation of the OAuth workflow, which usually involves three parties:

While SAML is deemed the most popular protocol, it is not suitable for modern web applications that make background HTTP calls to APIs through web services. Moreover, SAML is not suitable for smart TV and the Internet of Things. On the other hand, OAuth is an ideal option for the modern web and devices as it uses JSON packets and supports API calls.

Features and Workflow of OpenID Connect

OpenID allows web services or applications to provide access to users by authenticating them through another web service or provider. It allows users to utilize login credentials from one OpenID provider to log in to another application. For example, you can use your Gmail address to log in to Facebook and YouTube.

However, when an individual uses OpenID Connect, they are redirected to the initial provider for authentication, which would be Gmail in the above example. Once the user identity is confirmed, they can gain access to their account.  Here is an overview of how its workflow – which comprises the user, the client, and the identity provider – works:

OpenID Connect utilizes signed ID tokens to ensure they are not compromised during the exchange.

SAML vs. OAuth vs. OpenID Connect: A Comparison

Here are the main differences between the three protocols:

SAML functions like a ready-to-work tool, while OAuth and OpenID Connect act like specifications that need further implementation. In addition, while SAML and OAuth are independent web standards, OpenID Connect is built atop OAuth.

Since OAuth specifications are relatively low on details, it leaves a few important decisions to the administrator. However, SAML and OpenID Connect can fill most of those gaps. Moreover, the differences between SAML vs. OAuth vs. OpenID Connect make these protocols incompatible with each other. It means administrators cannot use them together in any combination.

Most IT professionals deem SAML the most complex in terms of usage and implementation because of its old-school approach to configuration. Conversely, OAuth and OpenID use plain old HTTP.

The Bottom Line to comparing SAML vs. OAuth vs. OpenID Connect

To conclude, OpenID and SAML are typically used for authentication, whereas OAuth is primarily used for authorization. These protocols are dominant in Federated Identity Management and are widely used by software developers and system administrators worldwide.

The SAML vs. OAuth vs. OpenID Connect comparison also tells us that these web standards are incompatible and have different features. Nevertheless, they all play a vital role in ensuring network and data security in modern times.