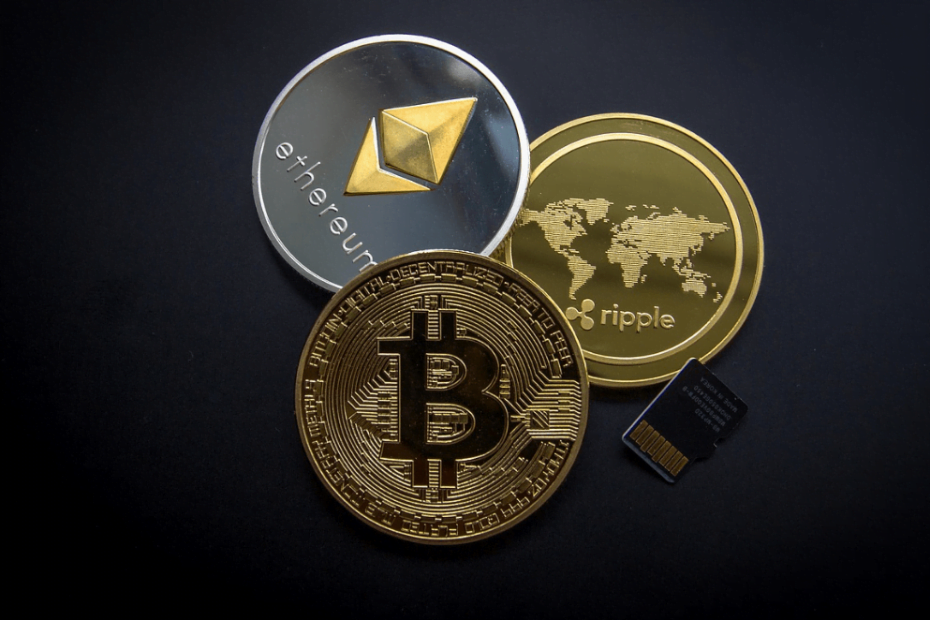 The cryptocurrency craze has undoubtedly taken the financial market by storm. There is no end to the hype related to cryptocurrencies in the market.

The Invention of Crypto

For years, before the actual invention of cryptocurrencies, as we know them, people had been trying to develop digital money that could form a benchmark for the future of the digital economy. However, the first taste of success was enjoyed by a man named Satoshi Nakamoto. Nakamoto developed bitcoin in 2008, and it soon became the first stable digital currency. Since the first invention in this regard, we now have around 1,000 coins operating in the market.

Why Were People Attracted?

Much of the success that cryptocurrencies have enjoyed is because they attract people. The hype created in the market was real, and it had a lot to do with the fact that it attracted people to the exciting new concept. Initially, investors perceived cryptocurrencies to be faster than other forms of currency, but they also thought of them to be secure because they were safe from physical damage or theft.

Another reason that attracted people to the innovation was its anonymity. Only you can authorize your transactions made via cryptocurrency, which is why this decentralized method is believed to have given people control over their payments and currency. Moreover, the fees that most cryptocurrency exchanges charge are less than what is being prosecuted by most banks, so there are possible cost savings on offer. Off late, the growth of cryptocurrencies has much to do with its volatile nature, as investors jump on the bandwagon to enjoy overnight success.

Having understood the concept of cryptocurrencies and their inception, we now look at the technology behind them. The blockchain works on a series of ledgers distributed across millions of people. Blockchain is the technology that provides the steam to the engine of cryptocurrencies or, in simple terms, powers all digital currencies forward. Blockchain records all transactions done through different cryptocurrencies in its distributed open ledgers. A distributed open ledger can be defined as a decentralized ledger, where all members that are part of a transaction can view a copy of it. Miners with enhanced computer systems verify the information about all transactions. The primary reason blockchain has emerged as the technology for the future is that it eliminates the need for a third party and helps maintain a ledger easily for everyone involved.

Here we look at some of the terms used in cryptocurrency language and what can be done to ensure that you have thorough knowledge about them.

Your cryptocurrency address is the same thing as your physical address. It is the location from where you would be receiving, holding, or sending your currency. These addresses are unique to the blockchain and are made through a string of characters, including alphabets and numbers. A typical address would look something like this:

A blockchain is a data system that gives users the ability to create a digital ledger on its non-centralized network. The decentralized network on the blockchain is protected and enabled through cryptography. Blockchain comprises a chain of blocks that are constantly growing as new data blocks are added into the setup for everyone to see.

The term airdrop refers to the process that follows the ICO or fork of a network. The method includes the distribution of tokens among members after the ICO or fork has gone live.

A bearish market is one where the price trends are going downwards, or the market has become stagnant. A bullish market, on the contrary, means a market that is progressing upwards and the price trend is rising. As a generic rule, bearish is referred to as ‘downwards,’ and bullish is ‘upwards.’

Blocks are sequentially added to the blockchain one after the other. The current block number is referred to as the block height.

Buying the dip is the best option if you plan to average into a coin. Buying the dip means buying your preferred cryptocurrency when the prices go down. Buying the dip can work in your favor in a stagnant market or at the end of a bear market. This decision also helps the market, as you become part of the force that stops the dip rather than the pressure causing it.

Conclusion to how Cryptocurrency Works

We hope this article has given you the introduction you need to cryptocurrency and how it works. Certain cloud technologies like AWS are also leveraged by cryptocurrencies to provide results. Contact us to receive services and solutions related to how Cryptocurrency works.

Further blogs within this How Cryptocurrency Works category.