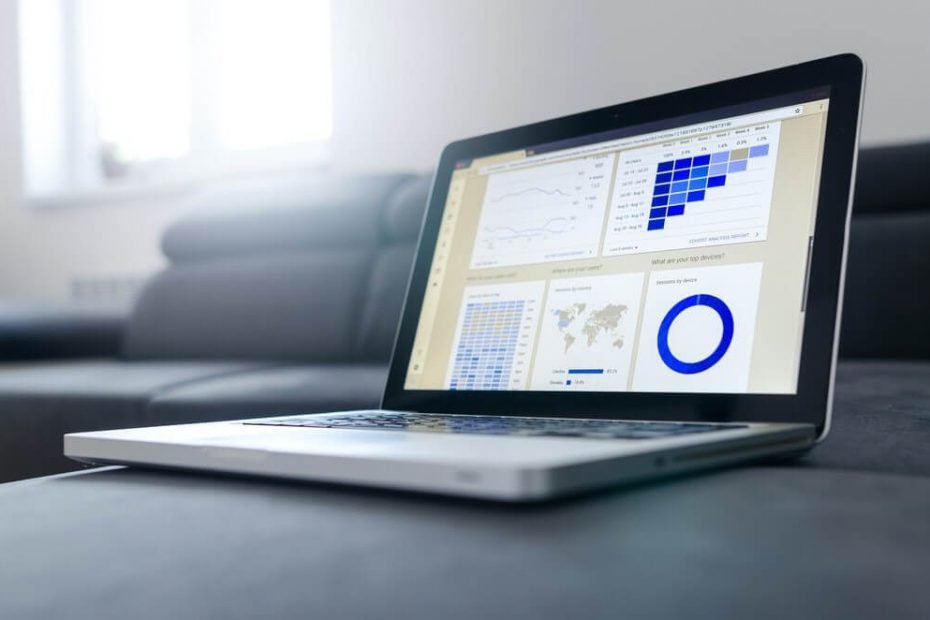 How Does Hashgraph Work?

Decentralization, blockchain, and cryptocurrency have all gained a lot of traction in the past decade. Even though these terms mostly go hand in hand, they are very different from each other. All decentralized systems do not include blockchain, and not all cryptocurrency is blockchain. An example of such a system is Hedera, which aims to improve the current blockchain and consensus mechanism with unique solutions.

Hedera is a decentralized network with its own cryptocurrency, independent of blockchain. Hedera also supports NFTs (Non-Fungible Tokens) and has public governance without the consensus mechanism or proof-of-work mechanism (PoW) used for blockchain.

Hedera is introduced as a scalable and secure network that is more energy and cost-efficient than most other systems. Hedera does not work on the PoW or consensus system; it functions on the Proof-of-Stake mechanism, which ensures whoever has the more stake ends up becoming the miner of the currency.

What Is The Improved Consensus Mechanism?

The Hashgraph consensus protocol consists of the gossip mechanism. With the help of this protocol, nodes in a system routinely exchange information about themselves and other nodes, which is why the protocol aptly names the gossip protocol. So a node will have information on the node in direct link with it and about other nodes, it is not directly linked to. So any new event in the system is immediately gossiped about, and all the nodes quickly learn about it.

During each round of gossip, nearly double the nodes have the information than they did in the first round. This way, a vast amount of information is spread through the network efficiently. This gossip protocol makes Hashgraph exponentially faster than many existing technologies.

The primary purpose of this mechanism is to improve speed and efficiency since no details are sent over the network, which prevents delays and suffocation of the system.

How Does Hashgraph Work?

Gossip about gossip mainly refers to nodes sharing information about random nodes to other random nodes. These nodes continue the gossip cycle till every node in the system receives the information.

For this, we can take the example of a friends’ group with 5 people, A, B, C, D, and E. A relays something to B, then B talks about it to C, and C tells D, and finally, the information reaches E. So even if A has had no direct contact with E, they have the information that A relayed to B and other members.

We assume that the 5 friends in the group represent nodes in a system. Information about random nodes is relayed to other nodes in each gossip cycle till every node has the same information. This is the gossip about gossip consensus protocol.

Now we can move on to virtual voting.

Each node not only has information about other nodes, but they are also aware of which node has which information. Therefore nodes can figure out valid transactions. Any transaction that has been witnessed by 2/3 of a node is valid. Even Byzantine nodes cannot override the transaction since the Hashgraph uses a Byzantine Fault Tolerance protocol.

What Does The Hashgraph Do?

The Hedera Hashgraph is used to verify and validate transactions efficiently while providing high security. There are many services that the Hashgraph provides, which include the following:

There are quite a few differences between the Hashgraph and Blockchain used for Bitcoin, and here are some of them:

While we cannot pit the two against each other and say one is better than the other, we can see how Hashgraph aims to improve the existing Blockchain technology. However, Hashgraph is still in its infancy and currently has quite a few limitations. It has not yet been tested in a public network, and there are currently not enough tactics to deal with malicious nodes. So we do not know how the public execution of Hashgraph will hold up, while we have come to learn and trust blockchain in recent years. We can certainly hope for Hashgraph to improve on this technology in the future, though.

Conclusion to How Does Hashgraph Work

The Hedera Hashgraph has introduced improvements to the blockchain consensus mechanism and has presented intriguing solutions to the current limitations of decentralized systems. Even though it is still a new technology, Hashgraph is quickly climbing the ranks and becoming a technology that people can invest in and mine. It is not for anyone to say if the technology can compete with existing ones like Ethereum. However, the future looks bright for the Hedera Hashgraph and we can expect an exponential expansion of decentralized systems with its help.

Contact us to gain solutions and services related to how does Hashgraph work. Further blogs within this How Does Hashgraph Work? category.