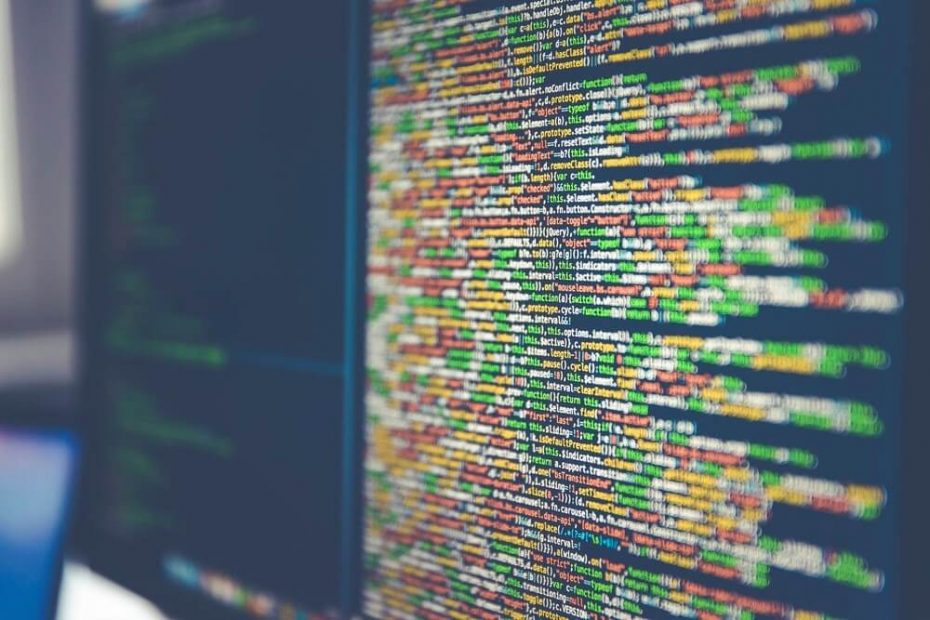 How Loose Should Loosely Coupled Be

The answer is very simple: Loosely coupled systems should include services that are independent of each other. That is, anyway, the gold standard.

So what exactly is a loosely coupled system, and what’s stopping everyone from implementing these systems from the get-go? Let’s find out:

What Is A Loosely Coupled System:

A loosely coupled system is one where components of a system are independent of each other. So if one component breaks down, it does not affect the rest of the system. This will prevent technical issues from affecting the entire system. The problem area can be isolated and worked upon without affecting the other services.

Loosely coupled systems are intended to be more stable and easy to work with since each service would be contained in itself and not affect the bigger structure that it is intended to run. Each component can be maintained and developed by a different team, so individual focus on the components will also increase.

Benefits Of A Loosely Coupled System:

Most organizations are now leaning toward loose coupling in their structures. A loosely coupled system has many benefits that currently make it the most sought-after system. Some of these benefits include the following:

It Can Make The System More Efficient

Loosely coupled systems contain components that can easily be reconfigured or modified without involving or compromising the core operations of the system. This means that problems can be resolved, and components can be updated in isolation, improving the system’s efficiency.

Loose components in a system can add flexibility to the system, which ensures that any condition that needs addressing can be responded to in various ways. Therefore, a loosely coupled system can use multiple types of responses, making the system more solution-oriented.

Since multiple types of solutions can be implemented on components, the system can become adaptable to all sorts of conditions.

Increased Agility In The System

Since loosely coupled systems can allow developers to focus on individual components without worrying about the integrity of the core structure, they can increase the system’s agility.

These systems do not have to wait for implementations of different services before the whole system can come together, making for the stable deployment of the system.

Loosely coupled systems are more innovative and evolvable since more room for experimentation, changes, and unique solutions can be applied to each component when necessary. Therefore, these systems can help shape environments and change accordingly as the need arises.

Perhaps, the biggest challenge that loosely coupled systems face in the tech world today is that the implementation of services that are completely independent of each other yet work together in harmony is difficult to achieve. Developers need to work up unique solutions for each system to introduce loose-coupling.

Many systems don’t really need loose coupling. Being tightly coupled is not a disadvantage to them at all; in fact, these systems thrive on their interaction with the different components. So thinking of tight coupling as an inferior solution can also hinder progress.

In a loosely coupled system, when components need to interact, developers have to go out of their way to make the interaction happen. Therefore, complete independent components from each other could be a disadvantage in some cases.

Another possible challenge many loosely coupled systems face is inconsistency. When entirely different teams are running each component of a system, any communication barrier can deliver inconsistent results to the client, costing the organization as a whole.

Tightly coupled systems, on the other hand, are becoming outdated.

However, tight coupling in structures can be a good thing as well.

Tightly coupled structures can process large amounts of data quickly, and everything does not need to be fed to an individual system each time. Besides, tightly coupled systems are also easier to deploy and implement. Therefore, if a system is not too complex, it can still be used in many instances.

Since tightly coupled systems are easier to implement, many argue that there is no need to compromise the integrity of entire structures just to introduce loose coupling, at least not at present. So tight-coupling is not a preferred mechanism but far from being completely outdated.

But even mixed structures have to use implementations of loose coupling. Therefore, loosely coupled systems are the better choice and should be more widely implemented. So even if complete individuality of services in a system can pose some issues presently, these problems can be solved with better implementation and continuous innovation.

Conclusion to How Loose Should Loosely Coupled Be

For now, mixed structures and even tight coupling in some areas are doing well enough. If loose coupling cannot significantly improve a system, its implementation will only be a waste of resources and compromise the integrity of an established structure.

How loose should loosely coupled be? Completely loose and entirely independent.