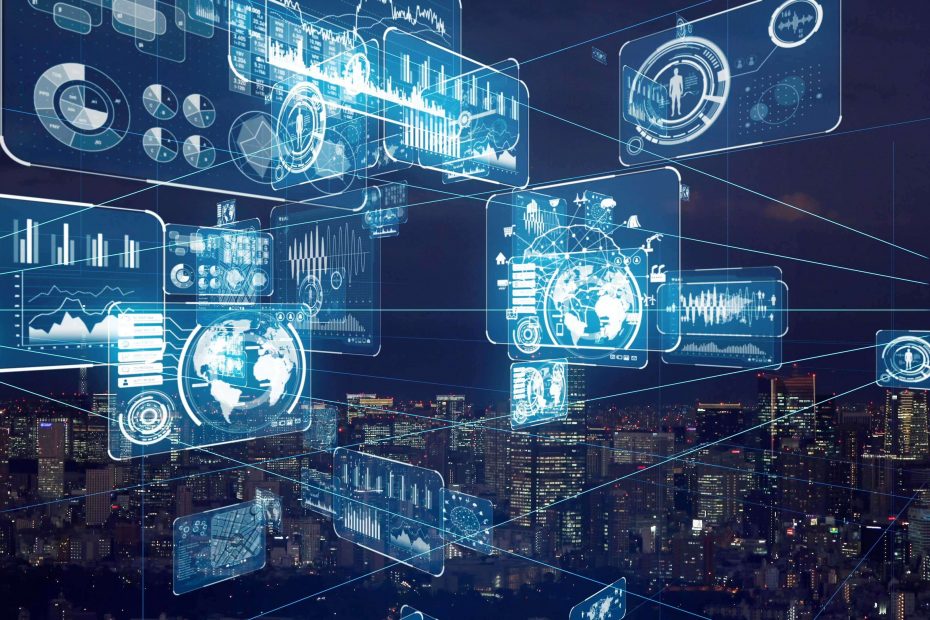 How to Cut Legacy Systems into MicroServices

Legacy systems are obsolete computing software applications or hardware that is still in use. However, their worn-out technology does not permit the systems to cooperate with the latest and modern systems. In addition, these systems may affiliate with terminology or processes that are no longer appropriate to present-day contexts or content.

Many businesses and organizations use legacy systems to fulfill their business needs and other functions. These systems cause problems due to compatibility issues, obsoletion, and the absence of security sustenance. Due to these reasons, it is necessary to get the legacy systems to work with the latest and advanced technologies.

Why should you make use of microservices to modernize your legacy systems?

Microservices are detached and autonomous components. Hence, they are normally developed and maintained by small teams. In general, a team consists of 8 members. This improves and eases the communication among the team members. In addition, this arrangement assists the developers to get adapted their codebases while sorting out the concerns quicker.

2. The autonomous deployment of microservices does not depend on one another

3. Microservices can be scaled independently

Most of the legacy systems are developed according to monolithic architecture. With the monolithic architecture, it is needed to scale all segments together. This makes the hardware weaken and damaged. But with microservices, you will only have to handle the functional bottlenecks and scale the components with performance concerns. You also can use proper hardware that suits the service requirements.

4. Technology and the phased implementation of microservices

Since we are now aware of why we should use microservices to modernize the legacy systems, let us have a look at the best schemes to achieve a better Microservice Implementation during legacy system modifications.

Creation of microservices for the new features

This approach is also known as the revolutionary method. You can shut down the existing legacy system completely and develop a new software application with microservices. This approach can be complicated and costly. But on the other hand, it is better to get rid of the old legacy system completely to get rid of significant issues such as security breaches, losing data, and system downtime. This is also a fine approach to consider when the existing legacy system is not capable of solving the required business problems.

Updating one component at a time

This approach is also known as the evolutionary method. The exciting legacy system can be modified step by step by updating one component at a time. This is easier than the revolutionary method and does not disrupt the major business processes.

Domain-driven design is the most suitable approach to develop software applications with complex and frequently changing business requirements. This approach will assist you to separate the frontend from the backend and decompose and decouple the legacy system into a series of microservices while stopping the addition of new features and functionalities to the legacy system. For further in-depth discussion on how to cut legacy systems into microservices, please contact us today.

Further blogs within this Cut Legacy Systems into MicroServices and Single Account Limitations in AWS category.