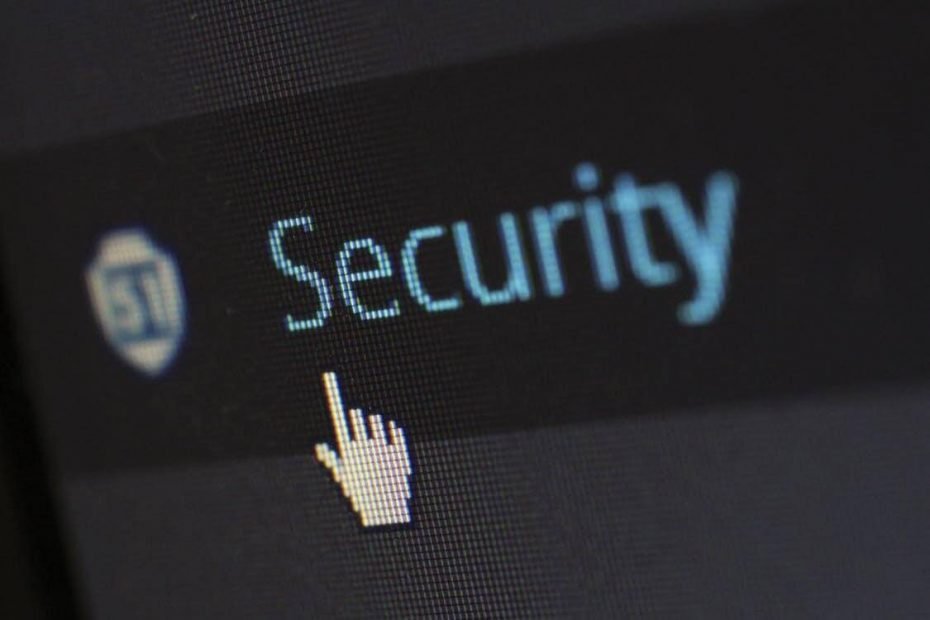 How Zero Trust Architecture Is A Superior Security

Zero-trust architecture is gaining popularity within organizations that are always under threat of a sophisticated cyber-attack. Cyber-attacks nowadays can bypass traditional security methods and then have access to all the sensitive and private information a company holds.

Even though the implementation of a zero-trust architecture is not exactly easy and requires constant maintenance, this form of security can help organizations prevent, deflect, and contain cyber-attacks much better than any traditionally existing security means.

A zero-trust security system is based on the principle which suggests that no one inside and outside the system is to be trusted. In traditional security systems, users that gained access to the system were automatically trusted with sensitive information. In a zero-trust system, even people within the network will need to go through aggressive validation to gain access to information they do not need, according to their job description.

The aggressive verification also extends to the devices that the users use to access the system. Since organizations have shifted their workings to cloud computing, users have had the added advantage of working from anywhere through any device. Zero-trust security aims to eliminate this flexibility since users will need to have their device validated from their workplace before they can access the system with it. Any unrecognized device will not be able to access the system.

If the system picks up on data flowing laterally or away from the normal flow, the system should be able to get suspicious immediately and demand verification.

Traditional security systems are not automated to an extent where the system will be able to decide on its own whether someone trying to gain access to the system should be allowed to or not. The system needs the IT personnel’s authorization to shut a possible attacker out.

A zero-trust system will be much more automated than that since the system will process the context of the anomaly on its own and then respond as it deems necessary.

If, after all the security measures have been bypassed and a breach does occur, the system should be programmed to isolate the attack area from the rest of the system. This will prevent the attacker from gaining access to more sensitive information and causing a larger level of destruction. Other than that, the authorities will be able to quickly identify the segment of data that has been breached and deploy security measures that fall in line with the event.

These security measures may seem too rigid for some people since they take some of the convenience, accessibility, and flexibility away from their companies. However, without implementing these strict measures of security, being safe from cyber-attacks and curbing their impact was becoming increasingly difficult. This is what makes zero-trust security a superior system.

Yes, zero-trust security seems to be a very rigid form of security that takes away some of the convenience of a cloud-based system. However, the inconvenience is not for naught since there are quite a few benefits you gain from a security standpoint:

The principles of zero-trust assume that everyone inside or outside the system is potentially hostile and make them go through aggressive authentication and validation before they gain access to the system. As the context of the user’s work is reassigned, the trust that the system has placed in the user is continuously reassessed. Since it is assumed that the attacker will not be able to get past this aggressive validation, the risk of data breaches is minimized.

Zero-trust systems prevent open communication between all users and resources, which could accidentally cause data breaches and leaks. If resources need to communicate, they need to be validated and authorized by the system first.

If a cyber-attack does occur after bypassing all the security checks, the segmentation of data by the system will greatly curb the impact of the attack. It is estimated that the average data breach can cost an organization up to $3 million. This is a massive amount, especially for mid-level organizations which will constantly only have the security on their plate.

However, when there is an attack on a segmented portion of the system, that portion will be isolated from the rest of the system and will therefore be the only affected segment. It will also make it easier to trace the origins of the attack.

Companies Can Focus On Growing

With the increased sophistication of cyber-attacks worldwide, many companies have security at the forefront of their agenda. They spend huge amounts of money on security and are constantly wary of the next anomaly they can detect.

With the implementation of a zero-trust system, companies can focus less on security and more on growing as an organization. This becomes fairly easier since zero-trust models are more automated as well.

Loss of visibility is one of the biggest concerns for organizations. This occurs when anomalous occurrences blend in with the usual activities and are unable to be distinguished. Zero-trust models are often based on the Kipling Strategy of the who, what, where, how, when, and why method, making it easy to spot behaviors, especially on segmented surfaces.

Conclusion to How Zero Trust Architecture Is A Superior Security

The zero-trust security model is far more superior to any traditional method we have come across. It aims to keep organizations and sensitive data safe with the help of strict and aggressive verification, which is currently the best possible way to go about it. Contact us to learn how Zero Trust Architecture is a Superior Security.

Further blogs within this How Zero Trust Architecture Is A Superior Security category.