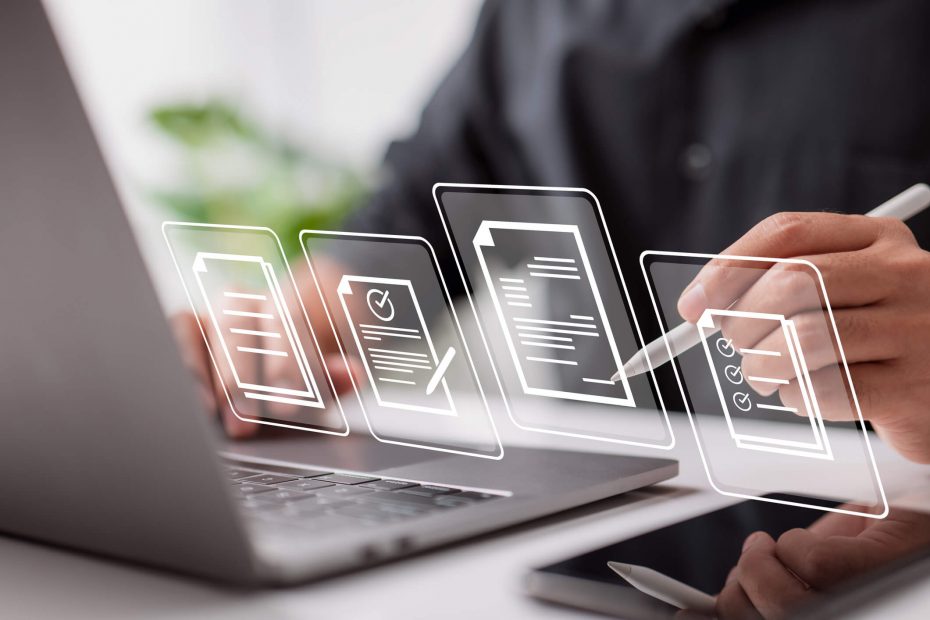 When you are designing, creating, implementing, and consuming your APIs, you often come across the term ‘contracts.’ API contracts are basically a document that contains information about the workings of an API. Furthermore, it is also a promise or agreement that API developers put out to guarantee that the product functions in the way they have stated it does. Whenever there is a change or modification in the API, it should also be reflected in the API contract, or the consumers will not get aware of it. The API contract contains information on how the API should be used. For all these reasons, the importance of API contracts cannot be undermined.

There is no single form of documentation for API contracts. Some contracts require APIs to have more resources than others for their creation. The defacto standard, however, in the current API contract sphere is the Open API Specification that was previously known as Swagger. It not only enables you to technically describe your APIs by offering a common framework but also provides specifics for the contract.

Generally, API contracts describe the supported responses, supported methods, such as POST and PUT, etc., terms of service, and version, along with the outputs and inputs. An API contract also typically contains a description in non-technical language that thoroughly describes the API’s purpose. JSON and YAML are the most commonly used data exchange formats for APIs. These formats also enable your API consumers to discover you.

Why is an API Contract Important?

If the changes made to an API are not documented or communicated via an API contract, the clients consuming it can face issues and challenges during its use. For instance, an application depending on information from an API can break if one of its fields or response types is renamed by the API developers. Developers can make major changes to an API using API versioning. The API endpoint, ‘https://myrecipes.com/api/v2/recipes’, suggests that the API is located on version 2. You can gauge from this information that there is a version 1 present as well. The application will not be broken as the clients continue to utilize version 1. Developers can leverage version 2 and version 3, etc., to create newer functionalities.

Contracts aid in ensuring that the overall integrity stays intact when it comes to the solution. For this reason, architects need to get involved with contracts. An enterprise that is API-centric experiences an information flow that goes through a set of different APIs. Each of them has unique and specific contract information and data. They are alliteratively developed over a certain time period. The importance of API contracts for architects is also high as they need to deeply understand the current API landscape that prevails within their businesses.

Understanding API contracts is as important for architects as understanding the needs of their businesses, constraints pertaining to governance, and overall security. Furthermore, the importance of API contracts is boosted as their conformance and compliance in regards to all the different kinds of Internet-accessible API programs are checked. The screening is usually performed by CISO and sometimes by other governmental authorities and serves as an important aspect of the entire solution.

An API contract is created together by developers as well as business teams when the architecture is created and begins taking form. API contracts are consumed by businesses or the API processors that may offer their business logic to other APIs. The operations of an API, along with its business logic, play an important role in dictating the contract. The importance of API contracts does not lie in the happenings within the logic of the APIS but rather in the definition of the outcome that is expected. This output is based on the requirements of a specific API and the information that the client presents to successfully invoke it in relation to their needs.

After you have designed an API contract adhering to the requirements of the business, governance starts taking its course to ensure its conformance with enterprise standards as well as appropriate regulations. This is how the importance of API contracts in enforcing governance comes into play. Furthermore, it also offers governance, businesses, and developers the opportunity to commence negotiations about the actual and real requirements and needs of an API. This exercise has a major impact on the solution’s complexity.

The importance of API contracts can also be ascertained with its functionality of helping the architecture of businesses in setting up the enterprises for efficient creation of different components of APIs within different teams and operation areas. Businesses may require engagement from outsourced vendors and/or several of their teams in case of a complex API. These teams work on statements of work (SoW) that are completely different but should ensure adequate collaboration and communication with each other. An API contract agreement also establishes detailed and well-defined work scopes for each of the development teams.

Once the API is functional after the establishment of contracts, test scenarios can be written very early in the process of development. This allows for effective and efficient test validation as well. An API contract also enables the mocking up of APIs before the completion of their development. This allows other teams using other APIs to leverage the mocked-up versions as a component of their API development iteration. The mocks can be swiftly switched with the real things as soon as the subsequent APIs are ready.

Conclusion to the Importance of API Contracts

The solution has to cater to the business’s governance constraints, and so, the importance of API contracts should not be undermined. They are integral components of the architecture that is underlying. An API contract not only helps multiple teams operating across an organization but also enables the underlying solution to ensure effective testing and iterative development. For guidance and assistance related to the importance of API contracts, get in touch with Cloud Computing Technologies now.

Further blogs within this Importance of API Contracts category.