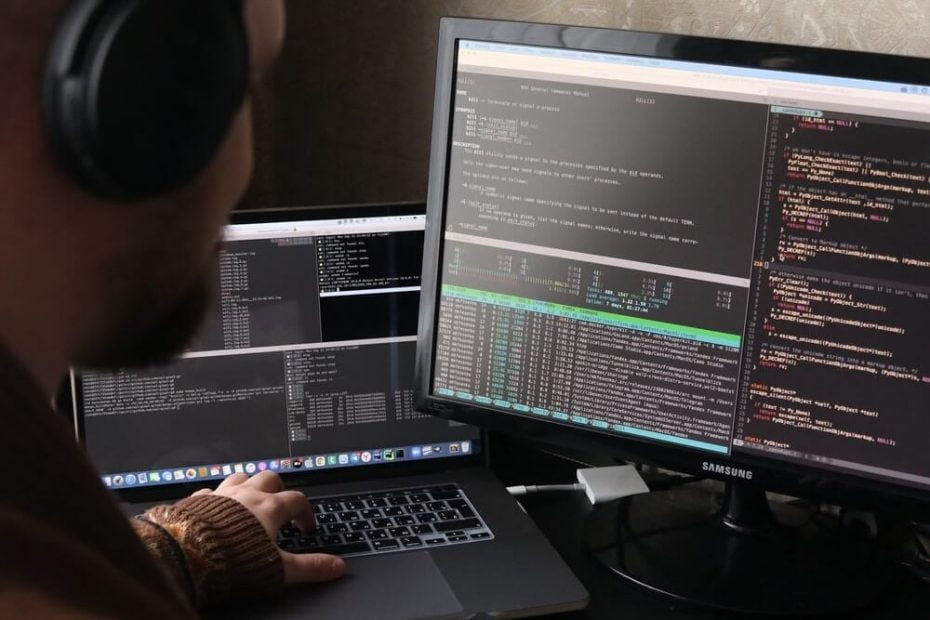 The IT industry as a whole is always in a hurry. Time is always of the essence, and priorities keep on stacking up, asking individuals to keep on driving more value while reducing input. Improving DevOps productivity and efficiency is a major part of what drives change in the IT industry – and one of the best ways to do that is via Low-code infrastructure.

DevOps productivity is often directly attributed to improved efficiency. Low and no-code infrastructures are a great way to battle the numerous interruptions developers face, be it in the form of too many meetings, extensive QA processes, wait times, and feedback lags.

In this article, we will take a closer look at how developers can improve efficiency and increase DevOps productivity using low code infrastructure.

The Future of Low Code Infrastructure For Better DevOps Productivity

It is expected that by 2023, more than 500 million apps will be available for download, while Gartner suggests during this period, the demand for better app development will grow at least five times fast. Low-code is expected to drive this market by offering unprecedented development techniques and improved efficiency.

Low code is known for its model-based design and how it helps improve the front- and back-end aesthetics. As the name suggests, it is a unique approach to developing software or applications that eliminate redundancies throughout the development, testing and delivery phase. The primary tool used for this is automation and abstraction.

The idea is that you take a development approach and create an abstract outline that would automatically implement the next stage in DevOps after meeting specific requirements. It basically breaks down traditional development techniques into collaborative steps for different departments. It breaks down existing information and process silos to prioritize key workings instead of documentation.

Once the basic low-code infrastructure has been created, it accelerates the development process based on how many orders there are. More orders mean more DevOps efficiency and therefore improved efficiency. Using low code infrastructure can help us considerably enhance our IT output, not just for creating new applications and cloud architecture but also for updating core legacy systems.

Older applications have always helped entities establish their identities, culture, and their general utility. Modernizing legacy software and applications have always been a great solution with the help of DevOps, but it often included translating every functionality and feature into code and updating it to the latest version or a better language.

Low code infrastructure DevOps have been known to eliminate the inflexibilities and difficulties associated with legacy apps fairly quickly with the help of code abstracts only and implementing upgrade automation.

It also helps eliminate the risk of errors by creating a more streamlined code that can easily be perused. The process might be slightly processor intensive, but it is definitely much more efficient, offering quicker and more agile results.

Low Code for Lower Down Costs

A crucial element of DevOps productivity is the cost of downtime and how long it takes for the system to recover. Instead of waiting for a build worth GBs to upload and get implemented, cloud and low code development combine to reduce the time it takes for servers to upload and start functioning.

The same goes for when experiencing downtime, as low code doesn’t need expensive software developers for diagnosis, nor does it have an extensive development cycle.

DevOps with low code is much easier to automate compared to traditional code development. This is because low code already relies on automating most of its infrastructure. Implementing AI or ML in it becomes much easier as all it takes is a few more lines of AI code to bring different software development life cycle parts together – without compromising on control.

Low code makes automated development workflows very simple by creating direct relationships to critical infrastructural elements. A simple tool with the right framework can help you customize your infrastructure and reshape it entirely.

Low code holds base functions together via simple code strands instead of extensive text. Instead of completely rewriting code and testing it, again and again, it allows developers to work on complex workflow development more efficiently. From development to implementation and testing, everything gets more streamlined.

The primary objective of low code infrastructure is not only to support DevOps productivity but also to improve debugging and to get customized SaaS or customer software solutions while minimizing effort. By improving efficiency, it makes more room for value-added activities on the same infrastructure without risking crashes.

DevOps on its own helps developers decrease streamline workflows and speed up builds by giving you a way to jump over barriers. Low-code infrastructure, however, helps reduce the total number of barriers altogether. It helps turn manual infrastructure configurations into short, highly repeatable, and automatable code.

Since the low code infrastructure includes a series of scripts that can be used to execute specific tasks automatically at any point during the development, these reusable scripts also increase collaboration between teams, machines, and environments. During the development phase, your teams will therefore spend less time on manual repeat development, while during execution, the infrastructure will be able to perform better.

Low code also reduces the number of bottlenecks in the infrastructure, helps improve security, decreases the cost of development, and offers more governance potential across a range of industries. Cloud Computing Technologies is a leading agile scrum team that has helped businesses increasing DevOps productivity using infrastructure as low code and adopt the cloud cost-effectively. Call us today to transform your future and streamline your business altogether!