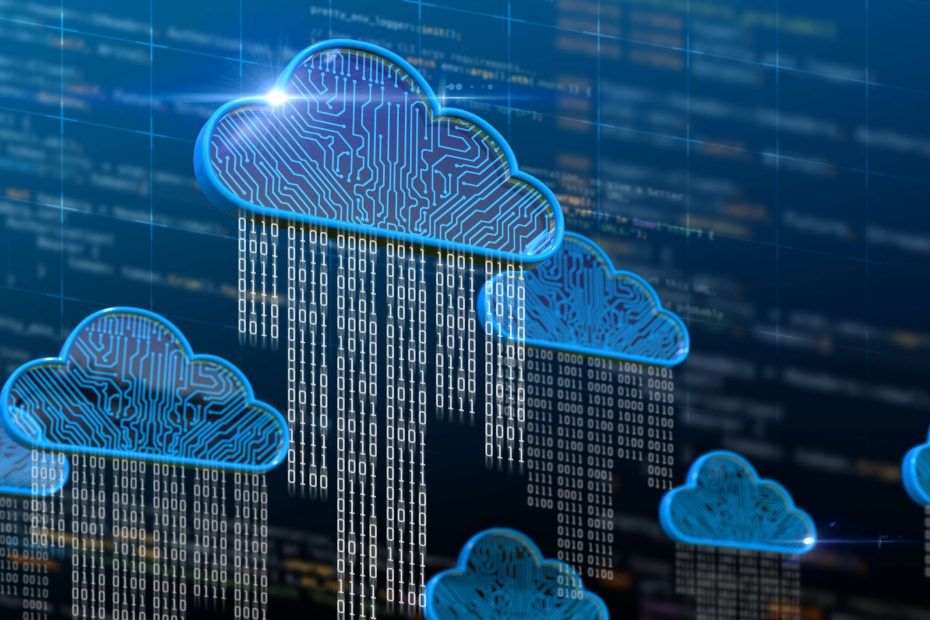 Is Cloud-Native the Future of IT?

In the world of software development, cloud-native has been a hot topic for quite some time now. There are developers that believe that it is nothing more than a hype that is set to lose traction in the near future, but for most, it is not only one of the biggest and strongest trends in the industry but the future of IT. There is no denying that cloud-native has changed the way we look at operating, deploying, and developing software products. In this article, we will take a look at some of the features of cloud-native to see why it is one of the keys to the transformation of the IT industry.

We all know businesses can sign up with a cloud service provider and use it to power their existing applications. But cloud-native is much more than that. It plays a huge role in the operations, deployment, implementation, and design of applications. It is an approach to building and running applications in a way that they are able to extract the maximum amount of advantages that the cloud computing model has to offer.

Cloud-native apps are designed to be scalable, highly available, and fault-tolerant. They are typically built using microservices architectures and delivered as a service using DevOps practices.

Common features of cloud-native apps include:

The ability to scale up or down quickly in response to changes in demand. This is achieved by running the app in a containerized environment such as Docker, which can be easily deployed across multiple servers.

The app must be able to continue running even if individual components fail. This is achieved by running the app in a distributed system with multiple instances of each microservice.

The app must be able to continue running even if an entire server fails. This is achieved by replicating data across multiple servers and using load balancing to route traffic to the working instances.

A set of practices that enables rapid delivery of cloud-native apps. This includes automating the build, test, and deployment process, as well as using continuous integration and continuous delivery (CI/CD) tools.

Containers are a form of virtualization that allows you to isolate an application or process from the rest of the operating system. This enables you to run multiple applications on the same server without them interfering with each other. Containers also make it easy to package and deploy applications, making them ideal for use in cloud environments.

Microservices are a type of architecture that breaks an application into smaller, independent components. This makes it easier to develop and deploy applications and also allows you to scale individual components as needed. Microservices are often used in conjunction with containers and orchestration tools.

One of the key benefits of microservices is that they enable you to develop and deploy software more quickly and easily. By breaking up your application into small, modular components, you can make changes to any one part of the system without having to redeploy the entire thing. This can greatly reduce the time and effort required for new releases and bug fixes.

Another big advantage of microservices is that they allow you to scale individual parts of your system more easily. If one component starts getting a lot of traffic, you can simply add more instances of that service to meet demand without affecting the other parts of the system. This can help you avoid costly downtime during peak periods.

Finally, microservices tend to promote better code quality since they encourage developers to write small, self-contained pieces of code that are easy to test and debug. This can lead to more reliable and easier-to-maintain software in the long run.

If you’re thinking of breaking up your monolithic application into smaller services, or if you’re starting a new project from scratch, microservices could be a good option for you. Keep these benefits in mind as you weigh your options and make sure they fit with your overall development goals.

Scaling is the process of increasing or decreasing the resources (such as CPU, memory, and storage) that an application uses. This can be done manually or automatically and is often necessary to ensure that an application can meet the demands of its users. Scaling can be a challenge in cloud environments, but using containers and microservices can help to make it more manageable.

The benefits of cloud-native apps include the following:

Cloud-native apps can be built and deployed much faster than traditional monolithic apps, thanks to their modular design and the use of microservices. This increased agility can help businesses to respond quickly to changing market conditions and seize new opportunities as they arise.

Cloud-native apps can be easily scaled up or down as needed so that you only pay for the resources you actually use. This is in contrast to traditional apps, which often require costly infrastructure upgrades when more capacity is needed.

As mentioned above, cloud-native apps are designed to be highly resilient so that if one component fails, the rest of the app can continue to function normally. This helps to ensure that your app is always available, even in the event of a failure.

Cloud-native apps can take advantage of the security features offered by cloud providers, such as data encryption and user authentication.

The increased agility, scalability, and resilience of cloud-native apps can help to reduce costs, both in terms of development and infrastructure.

If you’re looking to develop a new application or service, then adopting a cloud-native approach could offer significant benefits for your business. Get in touch with Cloud Computing Technologies for all your cloud-related needs.

Further blogs within this Is Cloud-Native the Future of IT? category.