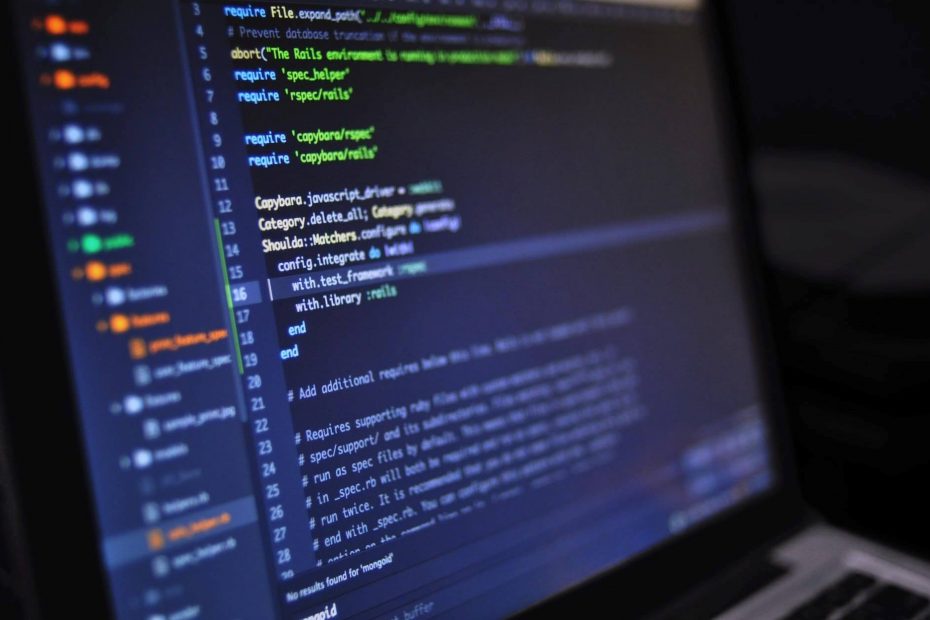 When running a Kubernetes cluster, one of the major challenges is to figure out which data center or cloud will you deploy it to. Next, you have consider your options while selecting the suitable network, logging interactions, storage, and user.

In order to tackle this issue, Google Cloud developed the Google Kubernetes Engine. Although it works fine, it’s worth nothing that more than 65% of the workloads in Kubernetes use AWS. This is where Amazon EKS comes into play.

Amazon EKS is a managed service that allows you to run Kubernetes on AWS with ease. It makes sure that businesses can use Kubernetes, where they don’t even have to install or operate worker nodes or control plane in Kubernetes. In other words, EKS is a managed containers as-a-service (CaaS) that is used to simplify Kubernetes deployment on AWS.

A Brief Overview of Kubernetes

Kubernetes is a container-orchestration system that enables companies to manage and deploy containerized applications, such as microservices, batch processing workers, and platform as a service (PaaS) through the cloud. With an abstraction layer developed via a set of hosts, Kubernetes allows developers to oversee several functions. This includes monitoring, load balancing, and evaluating resource utilization by an application or team.

EKS does a lot of groundwork for you, such as generating the Kubernetes master cluster, configuring service discovery, networking, and Kubernetes primitives. You can use the existing tools with EKS by making minimal effort.

Thanks to EKS, the Kubernetes control plane, including the API servers and the backend persistence layer, are scaled and provisioned for different availability zones on AWS, tackling one of the biggest concerns: minimizing single point of failure and increasing  high availability. It identifies and replaces unhealthy control planes and patches them accordingly. This forms the foundation of a reliable AWS-powered Kubernetes cluster capable of withstanding anything, even if an availability zone is lost.

Companies can consider leveraging a serverless compute engine, such as AWS Fargate to run EKS. Fargate eliminates the need of provisioning and managing servers. Companies can choose and make payments for resources as per their preferred applications. This application isolation mechanism enhances security.

Since EKS belongs to the AWS ecosystem, you can integrate it with any AWS service, allowing companies to scale and protect apps easily.

To make it simple, you can view EKS as a cloud computing service in the mold of “as-a-service”. As explained before, it simplifies the maintenance and management of vastly available AWS’ Kubernetes clusters to a considerable extent.

EKS clusters are made of two components:

It comprises of three Kubernetes master nodes that are deployed in the corresponding availability zones. The network load balancer is responsible for all the incoming traffic that goes to the Kubernetes API. It is powered by Amazon’s VPC. Therefore, you can’t directly manage the control plane.

Worker nodes are deployed on the EC2 instances in the VPC, managed by the company. You can use any AWS instance and make it function as a worker node. You can access them via SSH.

An organization’s containers are run by a worker nodes’ cluster, whereas control plane is responsible for the management and monitoring of containers, such as where and when they are initiated.

The dynamicity of the layout in EKS allows organizations to run a Kubernetes cluster for any application. They can even rely on EKS cluster for running multiple applications by using the namespaces in Kubernetes and perform some configurations with AWS IAM.

If there’s no EKS, companies tend to have a harder time with the worker nodes and the control plane. EKS allows them to use a solitary command in the EKS console to provision worker nodes, whereas AWS manages, provisions, and scales the control plane in a secure manner. Hence, AWS EKS takes off the operational burden from organizations of managing Kubernetes and handling the infrastructure.

Amazon EKS has made it simple and easy to secure Kubernetes clusters. Here are some of the best features of Amazon EKS.

In AWS, the cloud resource discovery functionality exists in the cloud map. It allows organizations to specify names for applications resources as well specify new locations so they can maintain dynamic resources. Due to this, the availability of applications is improved as a company’s web service finds the updated location for resources.

AWS App Mesh standardizes the manner in which microservices communicate in an app. With it, it’s straightforward to build and run complex microservices.

As the EKS clusters are deployed in Amazon’s virtual private cloud, this means that you have the opportunity to utilize VPC network ACLs and security groups. There’s no sharing between your and other organization’s compute resources. In this way, you can benefit from greater isolation, building secure and reliable applications.

EKS allows you to add Window nodes functioning as worker nodes and schedule Window containers. Companies can deploy both Linux and Windows’ worker nodes via EKS, enabling them to oversee applications over each OS through a single cluster.

Final Thoughts of the Potent Innovation Formula AWS and Kubernetes

Since EKS belongs to the AWS ecosystem, it grants you access to several powerful third-party tools that would serve as valuable additions to your setup and a potent innovation formula AWS and Kubernetes for supercomputing. Based on our discussion, you can see the potent innovation formula AWS and Kubernetes. In case you want to work with AWS EKS, send us a message for more details.