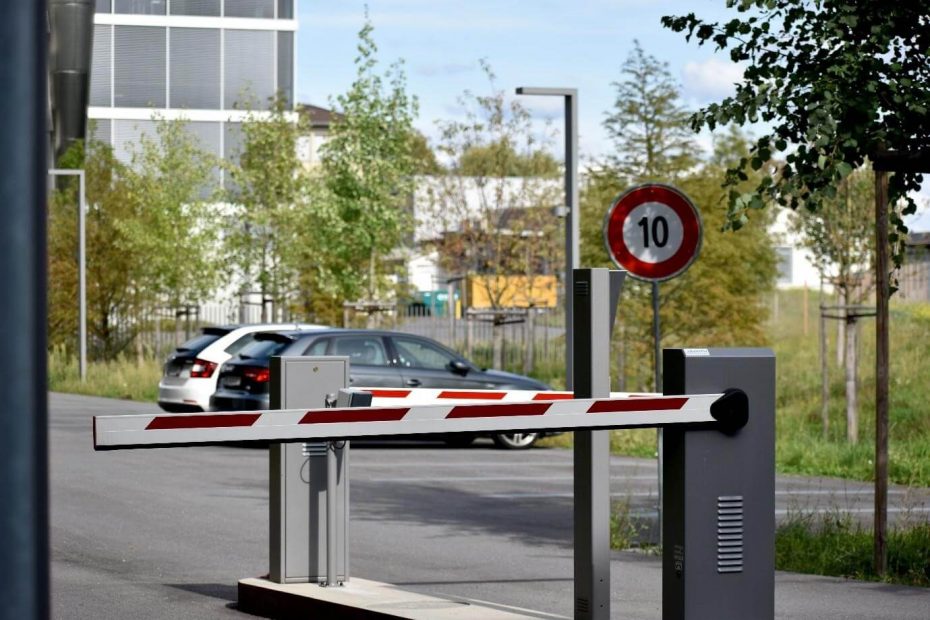 Modern applications rely on a complex web of components to carry out their functions. Allowing apps to function within this complex ecosystem without compromising security has been the biggest challenge for security administrators everywhere.

Thanks to the advent and adoption of modern technology like cloud computing and IoT, applications and programs can no longer function in isolation. There is a pressing need to interact with various entities outside of the home network’s security or the application’s own confines.

To function efficiently, the application or software needs to interact with other components and services dynamically, but this poses a huge security risk. Security administrators have responded to this challenge with something called Access Control.

Understanding access control is relatively simple. Consider the analogy of a secure facility you’re visiting as a guest. This could be a museum, a university, an organization or any other place that controls access through cards.

You will most likely be given a card to access the various locations around the building. The card contains information on which areas you’re allowed access to. So if you’re at a university campus with access controlled doors, you may be able to get into the library but not the student dorms.

This is what access control is in principle. In terms of applications, users are given credentials that allow them access to certain resources but prevent access to others. The level of access a user has normally depends on the level of authority they have.

As such, access control simply means that users have no access to resources outside of the permissions that they’ve been granted. This allows applications to communicate with external services without compromising security.

Broken access control can have serious consequences for an organization. Here are just a few:

Depending on the nature of this information, the company may face legal, financial and reputational damage due to the intrusion.

Most applications today function in an interconnected manner. From a security standpoint, if there is a broken access control anywhere, it can result in vulnerabilities being created everywhere.

Naturally, as soon as the malicious party gains access to privileged information on the network, they will try to increase their influence and impact by infiltrating as many layers in the stack as possible.

This may mean that they can damage the applications on the network, causing them to no longer function properly. This is why broken access control is such a huge concern among security administrators.

A coordinated DDoS attack is also one of the likely weapons that malevolent parties can use upon gaining access to the network. Once they’ve infiltrated enough accounts, they can easily launch a DDoS attack from within that may cause even authorized users from being unable to access the network.

In doing so, they may prevent security admins from fixing the issue. All the while, the applications that rely on the network will also cease to function. This is indeed a recipe for disaster, which any security admin would want to prevent.

One of the key weapons in the security administrators arsenal is the least privileged access. The least privilege essentially means that all users are assigned the least number of permissions required to carry out their tasks within the application or on the network.

The least privilege ensures that even if the hacker accesses the network, they cannot reach key resources since they will not have access to them by default. The concept of least privilege access stems from trusting no one by default.

Access is given once it is verified that the user is a legitimate user and that they need the information requested.

Security at the Code-Level

Security should be at the forefront of everyone’s minds when dealing with today’s threats. This means that security administrators are not the only ones responsible for the safety of the application and network.

Developers must insist on clarifying access controls for resources at the code level. This added layer of security can prove to be the difference when it comes to modern-day threats.

Hackers seldom know which access controls are broken. Normally they test out a few before discovering a potential vulnerability. They then spend a significant amount of resources trying to infiltrate the system.

Organizations must conduct regular audits of their own applications and networks to look for vulnerabilities that may be exploited. This preventing broken access control proactive approach to security is the latest frontier in network security and is crucial to ensuring that your resources remain safe from external threats.