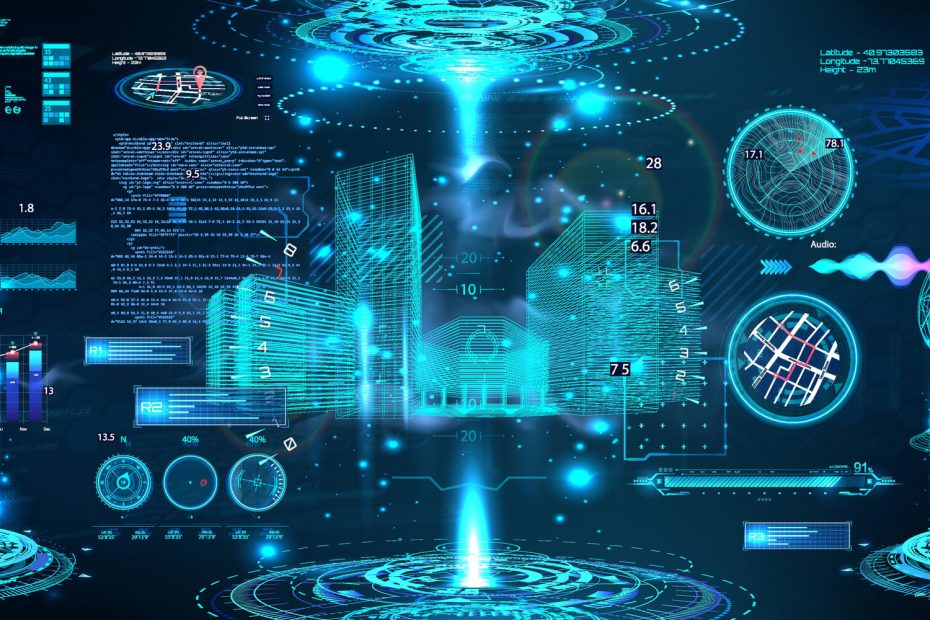 Security Modeling for Reliability and Resilience

What are Security Models

A security model can be represented in mathematical form as well as analytical ideas. These are mapped into system specifications which are then developed via programming.

The Bell-Lapadula model is suitable for multilevel security systems. In such systems, the user utilizes it with various approvals. Data is then processed at various classification levels. Being the first mathematical model, the Bell-Lapadula model was proposed in the 70s to stop unauthorized access to classified information.

Three core rules are used for the Bell-Lapadula model.

This rule asserts that object classification and subject approval should be equal for the subject to write to and read an object.

The subject is not able to write data for an object that is at a higher integrity level.

The subject is not able to read data coming from a lower level of integrity.

The subject is not capable of invoking service present at a higher level of integrity.

The Clark-Wilson model was proposed following the development of the Biba model. It uses different methods to protect information integrity.

The Clark-Wilson model makes use of the following elements.

Under the non-interference model, data belonging to various security models may not interfere with one another. Through the implementation of this model, an organization can assure that covert channel communication is not occurring since information is unable to go beyond security boundaries. All data access attempts are independent, and they have no relation to other attempts at accessing data.

Covert channel communication is a violation of the policy that is kept from users and the owners of information systems.

The Brewer and Nash model is also called the Chinese Wall model. Under this model, the subject is allowed to write to the object if and only if the subject is not able to read an object belonging to another data set.

This model has been developed to provide access controls that may dynamically alter according to the user’s previous actions. The key objective of the Brewer and Nash model is to avoid conflict of interest created through user access attempts.

The Graham-Denning Model makes use of the following eight rules.

Under the Harrison-Ruzo-Ullson Model, access rights, objects and subjects are matched to the access matrix. From this, it can be seen that it is an adaptation of the Graham–Denning Model.

Security modeling outlines how the security policy will be practically implemented.

A security model will cover several key facets central to information security, like how data may be accessed, the level of security under which access is allowed, and equally importantly, what steps to follow if there’s a change in requirements.

Suppose the security policy states that all users are to be authorized, authenticated, and identified before being granted access to network resources. The security model will then show the access control matrix that will fulfill all security policy requirements.

Likewise, if the security policy dictates that no user coming from a lower level of security may be allowed to read or alter the information contained at a higher security level, then the security model will state the logic and rules that will allow these rules to be followed.

Thus, it can be seen that security modeling is paramount for bolstering the reliability and resilience of information security systems.

Conclusion of Security Modeling for Reliability and Resilience

Taking the security model into consideration, the organization may opt to enforce current security models. It may alternatively decide to create explicit modifications within it to create a new customized model according to given requirements.

Further blogs within this Security Modeling for Reliability and Resilience category.