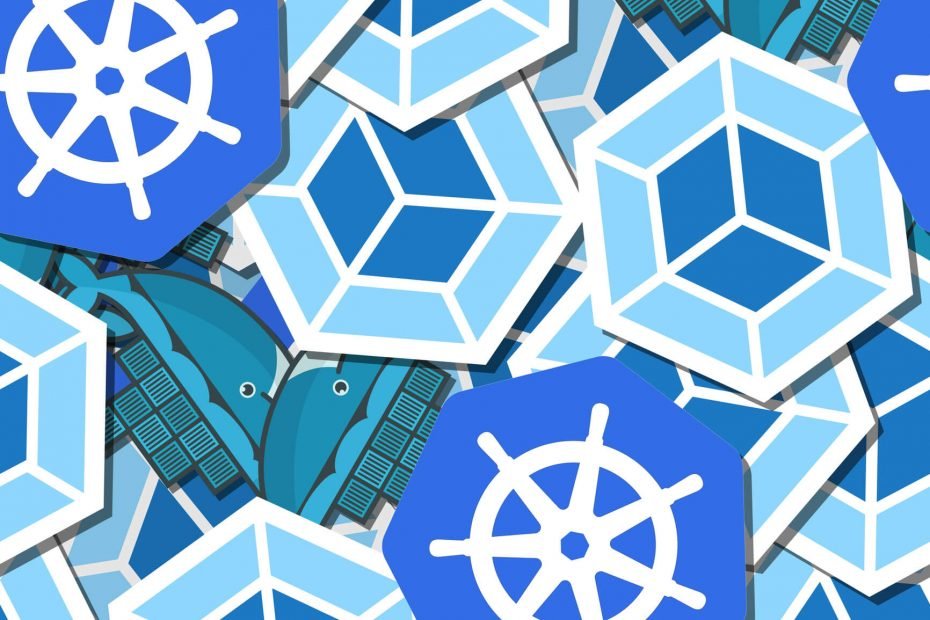 The Benefits of Using CNCF Kubernetes

The State of Kubernetes 2020 report by VMware tables that Kubernetes technology is still at its teenage days for enterprise adoption although, Kubernetes has passed the five-year mark since Google transferred Kubernetes as an open-source project under CNCF. The study conducted among 247 enterprises representing education, manufacturing, healthcare, and financial services (with over 1000 employees) say that only 40% among them are running more than half of their containerized workloads in Kubernetes, and 57% of them only run less than 10 Kubernetes clusters. So, I felt that we have not implicitly said enough of the benefits of using CNCF Kubernetes, which is why I write this article.

Kubernetes works as a platform for deploying and managing containerized applications similar to a hypervisor that provides the infrastructure to run VMs in a host; but not quite the same. Kubernetes relies on Linux container (e.g., Docker, rkt) features to run applications on thousands of computer nodes while abstracting away the underlying infrastructure such that you feel you are running all the nodes in a single computer.

Benefits of using CNCF Kubernetes for Your Organization

Following are the five most realized benefits of Kubernetes in 2020 by the enterprises, as discovered by VMware in the above study.

But, for an in-depth review of the Kubernetes benefits, we will go through what each team in your organization can reap from Kubernetes.

Benefits of using Kubernetes to Developers

The biggest benefit of moving the Kubernetes project from the hands of Google to CNCF is on developers. Even David Linthicum, the cloud pioneer, and the chief cloud strategy officer at Deloitte Consulting would agree with us. He underscores the ‘open-source Kubernetes project’ as a vote of confidence for developers. “The developers own the platform, thus it’s up to them to mature it, change it, love it. If they don’t like the pace, they can change it. It’s no longer owned by a single player.”, he said.

Daniel Barker, the chief architect at Archer and Dell Technologies (past) is saying that the developers can now experience additional flexibility in tooling and an inrush of contributors from other cloud providers with the transition. They include,

CNCF Kubernetes, like an operating system behind the cluster, drives and orchestrates the nodes, and developers can rely on Kubernetes to implement infrastructure-related services on their behalf. These services can range from load-balancing, scaling, service discovery to leader election that otherwise Op teams should provide. So, while Kubernetes is taking care of all that, developers only need to focus on developing the application features. That improves developer productivity and the pace of application updates.

Developers can use Kubernetes for all worker nodes as the single deployment platform. Developers do not need to know which server/ node can provide adequate and specific (such as SSD) system resources for an application before deployment. When the developer tells Kubernetes the deployment requirements for the particular application, developers can deploy applications without manual intervention, unlike in traditional deployment. So, Kubernetes is more aligned with simpler DevOps and NoOps development life cycles.

Kubernetes offers environments consistent for development, testing, and production (deployment). So, when developers discover a bug, it is easy for them to fix and deploy the app into production. Also, you can easily perform A/B testing on identical images in UAT and production environments to diagnose bugs and malfunctions.

Then, Kubernetes can automatically and seamlessly roll back a set of codes if developers push an unsuccessful version of the application. This improves developer confidence and pumps up continuous delivery of applications.

Many of the traditional operational tasks related to application deployment and management can be performed using Kubernetes. Following is a list of advantages Op teams can experience by adopting Kubernetes.

Kubernetes lifts the burden that Ops teams have to go through in an event of server failure. Kubernetes not only monitors your app components but the nodes that they run as well. So, if a node fails, Kubernetes can automatically reschedule the app components in that particular node to other active nodes following optimum resource utilization. So, if you have allocated spare resources to run during normal system operation, Ops teams need not wake up and react immediately for server failures in the middle of the night. They can properly address the failure to its root cause without patching up and at their regular working hours.

There is no need to manually monitor the load in each individual application as Kubernetes can constantly monitor and timely react to sudden load spikes. Kubernetes manages the number of running instances of each application against load fluctuations.

Business Benefits of Kubernetes (aka Kubernetes benefits for C-level employees)

Kubernetes can scale-in and scale-out infrastructure as per the requirement adjusting on available resources with neither over-provisioning nor under-provisioning. On the other hand, Kubernetes also has tools that help quickly create CI/CD pipelines and can perform services such as service discovery, scheduling apps, handling node failures, replicating components, etc. that otherwise would need massive human effort. So, Kubernetes saves on cost for human resources too.

Kubernetes is not only an on-premise container orchestration solution. You can deploy Kubernetes on any public cloud service or any hybrid or private cloud. So, Kubernetes can even gear up your organization’s transition into the cloud, securing you from unsuccessful vendor lock-ins. Kubernetes lets you run your applications in a multi-cloud system.

You can refer to the Kubernetes user case studies to find an abundance of hands-on experiences by organizations who have adopted Kubernetes, as guides for your next Kubernetes project.

Kubernetes is not a technology meant only for developers to develop and manage applications. Operators find Kubernetes is increasing resource utilization and helping them overcome the limitations of ticket-based management. So, Kubernetes is an ‘unconventional technology platform’ with clear benefits for multiple stakeholders and we believe there is no better time than now to get more aggressive with Kubernetes. The enterprises which aggressively and innovatively used Kubernetes in production environments seem to have realized more profit and more benefits.