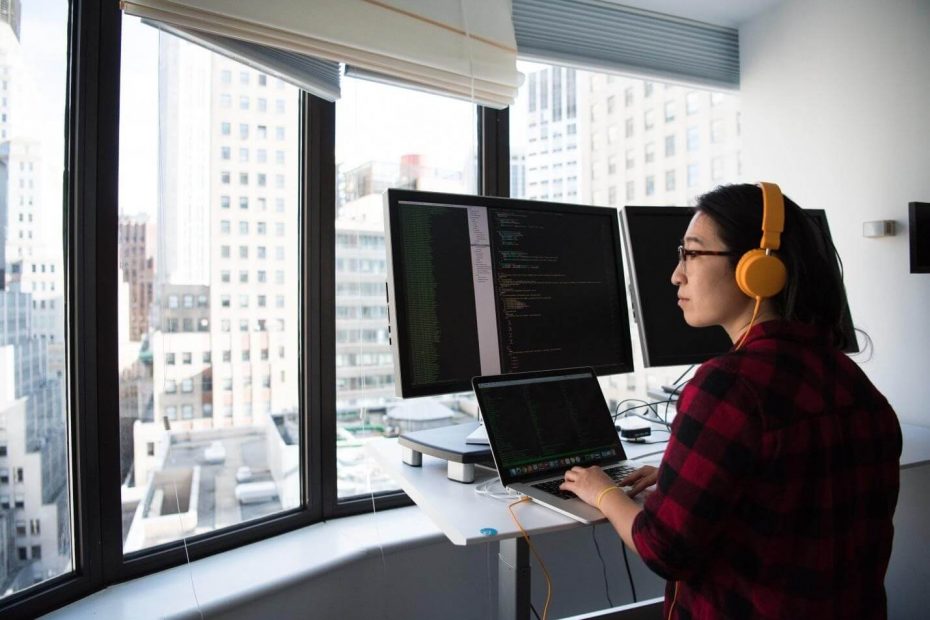 The Differences between Terraform and CloudFormation

Can’t decide which side to pick in the Terraform vs. CloudFormation debate to implement infrastructure as code? If your answer is yes, we have got you covered.

Software-defined infrastructure or infrastructure as code (IaC) is increasingly gaining traction – and for all the right reasons. This IT practice enables developers and operations teams to codify the management and provision of technology stacks for an application instead of manually configuring multiple devices and operating systems to complete the process. In addition to creating configuration files comprising infrastructure specifications, IaC also ensures the provision of the same environment each time.

This technological development is often seen as a cornerstone of DevOps, which does not come as a surprise considering how IaC has automated infrastructure management by empowering developers to manage configuration files like software code. Moreover, the adoption of infrastructure as code has significantly helped organizations boost productivity, scale agility, and improve the quality of work.

The explosive popularity of this system has resulted in IaC tools flooding the cloud marketplaces. However, when businesses evaluate tools to pick the right one, they often narrow their choices down to two top IaC services: Terraform and CloudFormation.

This guide will provide you with a brief overview of each service before delving into the Terraform vs. CloudFormation comparison so you can easily determine which of them could be a better fit for your needs.

Terraform is an open-source infrastructure management tool developed by HashiCorp.

This tool enables the modular configuration of infrastructure in a cloud-agnostic way. It allows users to set up and provision data center infrastructure while codifying Application Programming Interface (API) into declarative configuration files. These files are largely treated as code – meaning it is shared between team members who review, edit, and version it as required.

The IaC service can also run high- and low-level component modules in the same infrastructure. In other words, users can utilize Terraform to use Amazon Web Service (AWS) modules and third-party modules at the same time.

CloudFormation is an AWS service with a common language that assists users in creating, provisioning and managing an assortment of Amazon services and third-party application resources in a secure manner. This IaC tool is valuable for cloud infrastructure management, as it provides a single reference point for infrastructure mapping and development alike.

One of the most prominent features of this AWS-native tool is its built-in designer that enables developers to add, connect, and configure various resources with increased ease. It not only simplifies building and managing cloud infrastructure but also ensures effective monitoring and testing. Additionally, the command-line interface allows users to build third-party extensions.

Terraform vs. CloudFormation: A Comparison

Now that we know about both of these IaC services let’s look at their differences to determine which one may be more suited to your project.

Being an AWS-focused service, CloudFormation covers most parts of Amazon Web Service while allowing third-party integrations to provision novel capabilities.

Meanwhile, Terraform also covers most AWS resources. In addition, when it comes to supporting new AWS features, this tool is arguably more efficient than its many other IaC counterparts. Also, just like CloudFormation, Terraform supports third-party services along with various cloud providers.

CloudFormation uses a “nested stacks” system that can be further abstracted into StackSets, which require additional permissions from the developer. Moreover, in a hybrid environment, the tool may need supplementary templates and designs to integrate with third-party resources or the AWS services that are not available organically.

On the other hand, Terraform uses modules that allow DevOps to abstract cloud infrastructure into a reusable and shareable code. These modules work like containers encompassing multiple resources, all set to be used simultaneously. This feature also plays a crucial role in increasing the speed of iterations in Terraform.

One of the best things about infrastructure as code is its ability to allow people to use configuration files written in high-level coding languages to automate infrastructure management.

That being said, CloudFormation utilizes either JavaScript Object Notation (JSON) – a lightweight data-interchange format, or YAML – a human-readable programming language that is relatively more compact than JSON. The template body limit for CloudFormation is 51,000 bytes, which means developers must separate resources into nested stacks for a larger template.

CloudFormation is a continuously monitored IaC tool that offers active management. This feature allows the infrastructure management service to maintain and respond to larger deployments. Furthermore, the AWS-native tool has been designed to help users configure group policies.

In contrast, Terraform can be defined as a command-oriented tool.  This widely used service evaluates the deployment state on command and applies health check logic to evaluate each resource. It can also produce a remediation plan after efficiently analyzing the results.

In each template, CloudFormation uses a maximum of 60 parameters for configuration, with every parameter featuring a unique code. These parameters must be declared and referenced from within the same template and supported by this infrastructure management tool. Moreover, CloudFormation can reclaim the AWS Systems Manager parameters using Dynamic References.

As for Terraform, this cloud-agnostic service utilizes provider-specific data in a modular fashion. It eliminates manual processing for hardware at remote locations by allowing the tool to collect data from all sources and computing it all in a Terraform configuration. This feature allows the cloud infrastructure management service to utilize new information to provision the overall system.

Our final thoughts on the differences between Terraform and CloudFormation

If you are having a hard time choosing between Terraform vs. CloudFormation, please make sure to consider the needs of your team and infrastructure before making a decision. While both of these infrastructures as code (IaC) services have been groundbreaking in their approach to automate cloud infrastructure provision and management, they each have their own pros and cons that must be studied extensively.