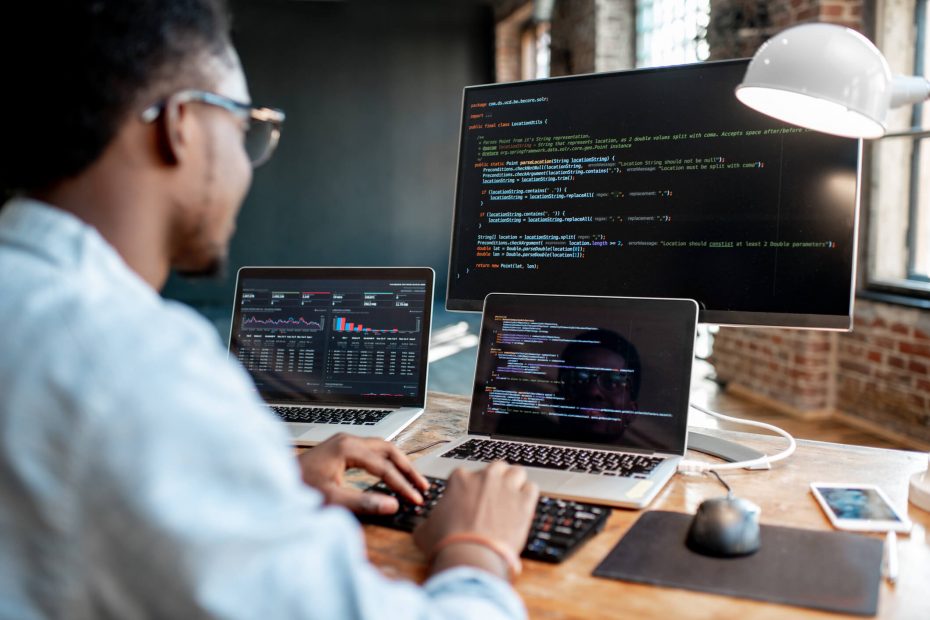 The Reasons Why You Should Leverage Infrastructure as Code

The complexity, as well as the scale of digital infrastructure, is growing at a rapid rate. This presents several challenges to the IT teams and administrators in their operations directed towards managing it, especially manually. In fact, it is not even possible to stay on top of the networks that are on-premises as well on the cloud with regards to their software and hardware configurations. This is exactly the reason why automation and modern and technologically advanced developments are making their way into this space. One of many such trends is infrastructure as code (IaC) that is well-poised for transforming the face of the industry of IT infrastructure.

What is Infrastructure as Code (IaC)?

Automation of IT infrastructure management through configuration files is known as the process of Infrastructure as Code. Azure admins have welcomed the technology with open arms along with other members of the IT world as it offers several distinct benefits and has a myriad of uses. IaC is extremely efficient for the creation of an ideal target environment and uses configuration files for the purpose. These files get stored in JSON or other such formats that are very well-documented so that IT admins can readily and easily access them. These formatted files serve the purpose of configuring the target environment, and any modifications or changes that have to be made are made on the source files instead of the target environment itself. This provides the IT personnel with better management and more streamlined control of plans as well as their deliveries and execution.

The Benefits of Using Infrastructure as Code

Managing configurations is becoming easier with the evolution of IaC, consequently rendering the management of the infrastructure environment more convenient as well. It saves considerable amounts of effort and time for the IT teams along with providing them with the following benefits:

Configurations that vary for different environments become unique and extremely hard to duplicate over time. This is a deployment problem known as environment drift that commonly occurs in businesses on a frequent basis. This issue also renders the different environments standalone, making it difficult to effectively monitor or efficiently track them. The challenge is easily remediated by infrastructure as code as it uses a single code for all deployments and stores the configuration within files. The process allows better maintenance control as all deployments are identical.

IT teams can generate configuration settings by putting in almost zero manual effort as Infrastructure as Code is based on automation. This comprehensively reduces the time needed for deployment as well as the effort, allowing the IT force to be more productive. IaC automates legacy environments as well, which is a time and effort-heavy process. Automation also effectively mitigates the risk of human error.

DevOps are able to test applications in the much earlier stages of their lifecycle with the help of IaC, reducing delays. IaC also allows the testing environment to be set up on-demand, allowing for quick testing as well as deployment of an application. Furthermore, infrastructure as code equips the DevOps team to carry out cloud deployments and tear down environments on a whim, along with rendering the whole development lifecycle speedy and highly flexible.

Infrastructure as code allows rapid scaling of environments along with making them stable. It reduces the runtime issues that arise from missing code or dependencies and enables the accurate repetition of deployments by allowing you to manage the state of environments. All this makes at scale and quick deliveries possible without putting a compromise on practices or the quality of code.

We are all aware of how dynamic today’s infrastructure has become, especially the ones that are cloud-based. The users find expansion difficult and stressful as many new environments often require the same configuration as those that the existing environments have. Infrastructure as code makes setting up and bringing down new environments a process that is speedy as well as swift by making the needed details of configuration available at the users’ fingertips. Businesses can also leverage the flexibility, power, scalability, and utility associated with the dynamic nature of infrastructure environments.

The applications of today look at reusable components and code as their foundational blocks, and Infrastructure as Code is ideal for this requirement. The efforts and time required for implementation can be brought down greatly with the reuse of existing configurations across different modules and environments. What is more, is that IaC frees an organization of the dependability that it might have previously had on a single team or individual to carry out or handle configurations.

The processes of production environments, testing, and set up of developments get sped up through infrastructure as code, resulting in quicker product releases and shorter life cycles of development. This allows businesses to perform better and thrive within the market by equipping them with a competitive edge. In a crust, infrastructure as code augurs extremely well for the profitability of organizations by offering them faster and streamlined time-to-market benefits.

Conclusion to the reasons why you should leverage Infrastructure as Code

These benefits of infrastructure as code are highly compelling as they render the business more productive and profitable by saving huge costs and time along with streamlining and offering you more control over the configuration of environments. IaC can be leveraged to serve a business as an invaluable resource for the creation as well as management of complex and dynamic IT environments. As time progresses, IaC will get equipped with even more advanced and useful tools and features to offer even better navigation capabilities pertaining to different types of infrastructures. It is best to start utilizing infrastructure as code now as its current capabilities are also very futuristic and efficient in its benefits offerings.