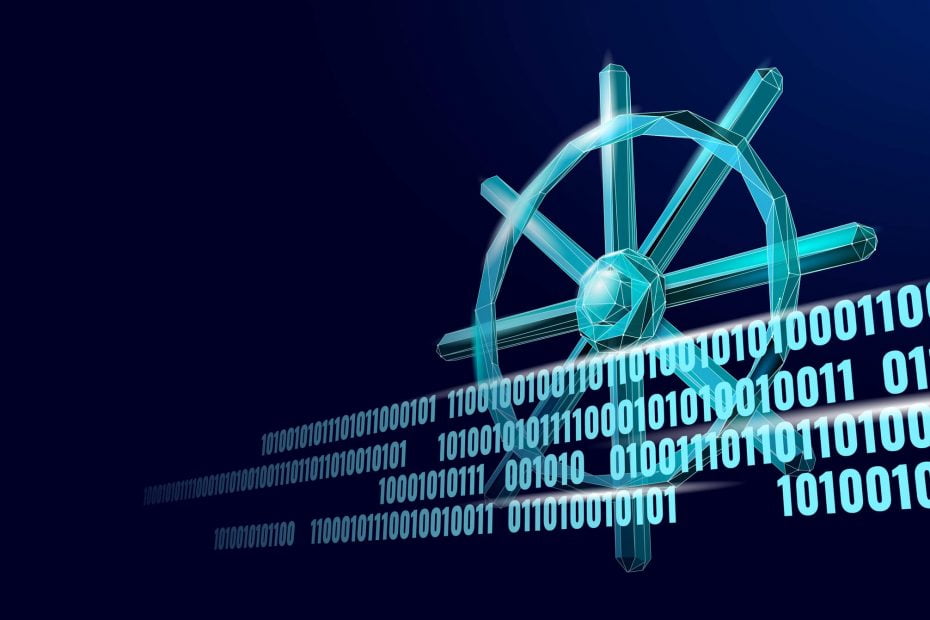 Why should you use Openshift that operates on Kubernetes without utilizing Kubernetes directly?

If you are familiar with the containerization of applications, you know that both Kubernetes and Openshift are two popular terms that come with that aspect. We containerize applications to ease the development, management, and deployment processes over numerous infrastructures.

There is no doubt that you have come across the question of why we need to use Openshift that operates on Kubernetes without utilizing Kubernetes directly. This article will help you to get rid of that doubt and understand the necessity behind using Openshift.

Kubernetes is a Container-as-a-Service (CaaS) framework that is developed by Google. It is an extensible, portable, and open-source containerization system that allows developers to manage services and workloads which support both declarative configuration and automation.

In addition, it assists software engineers in deploying, scaling, and operating applications. Kubernetes can also be used to introduce features such as load balancing, process automation, and storage orchestration into their CI/CD pipelines

With Openshift, we can have consistent security, built-in monitoring, and centralized policy management together with compatibility with Kubernetes container workloads. With OpenShift OKD, software developers can create, test, and deploy applications on the cloud.

Why and when do you need to use Openshift without utilizing Kubernetes directly?

Openshift provides precise and moderate security strategies and guidelines. As an example, a root user cannot run both simple and official container images. Openshift users must comprehend the security policies before deploying an application.

Working only in a command-line environment to manage clusters is exhausting in long run, especially for beginners. For Kubernetes, we have to install the Kubernetes dashboard separately and then utilize the Kube-proxy to forward a local port to the admin server of the cluster. As mentioned above, bearer tokens should be generated in this case as there is no login page in the dashboard.

We can use Openshift’s dashboard without any difficulty as its web console includes a login page. Hence creating and modifying resources through Openshift is simpler. In addition, it allows us to visualize servers, projects, and cluster roles.

Setting up Kubernetes is relatively exhausting as we need to provide the node and structure manually. Besides, it is difficult to deal with its Command Line Interface (CLI) and its dashboard provides only limited support.

However, OpenShift is easy to work with and it has is a dashboard including templates for the support of various types of apps. Due to that reason, OpenShift allows us to manage things without any difficulty from the console or application

With OpenShift, we can use Image Streams to control container images. On the other hand, Kubernetes does not provide container image management features. Even though Kubernetes allows us to set up our own Docker registry, we cannot get an integrated image registry for that.

On the other hand, OpenShift gives us an integrated image registry that can be used with Red Hat or Docker Hub. In addition, we can search for details of images and image streams in a specific project of a particular cluster using the image registry console of OpenShift.

Kubernetes divides the cluster into segments using namespaces and OpenShift achieves that task using the projects. Even though an OpenShift project is the same as a Kubernetes namespace, OpenShift projects can be managed well with extra administrative controls provided by OpenShift.

For instance, we can use a project in OpenShift to deploy an application in the similar way we do it in a Kubernetes namespace. But, a normal user can be restricted from creating new projects and allow only cluster administrators to carry out that task.

None of the  OpenShift and Kubernetes frameworks offers a complete CI/CD solution. But both frameworks can be used to create CI/CD pipelines once they are integrated with tools such as automated testing and monitoring, and CI servers.

The above process is much simpler with OpenShift as it provides a verified Jenkins container that is usable for the CI server. But Kubernetes does not provide any verified CI/CD integration solution and third-party tools such as CircleCI should be used to generate CI/CD pipelines.

Due to the complex web console of Kubernetes, beginners require more time to understand the basics and essentials. But the web console of OpenShift is pretty user-friendly. For that reason, beginners can catch up with the concepts easily in a shorter period of time.

Besides, OpenShift provides more assistance and hands-on guidance through their customer services as it is a product. Kubernetes does not provide this facility as it is an open-source project.

Conclusion for Openshift that operates on Kubernetes

We hope that this article helped you to comprehend the main differences between OpenShift and Kubernetes while understanding why you should use Openshift without utilizing Kubernetes directly.

Further blogs within this Openshift that operates on Kubernetes category.